The common themes for the Indian fiction in the contemporary days have limited themselves to the ones like love, lust, sex, and again love, lust and sex. It’s unfortunate because we Indians have the right to read the books on different themes as well but because the books which are based on such themes sell in a large number, the authors won’t refrain even from working and reworking on the same themes again and again. Indian fiction has contracted – it won’t be wrong saying so. Moreover, we also have to admit that the increasing number of publishers is a testimony to the increasing number of authors but we still don’t know whether the readers are really increasing or not.

It all began almost 15 years ago when the authors like Chetan Bhagat started writing and after that, a downward shift in the quality of Indian novels was clearly visible and it’s further getting deeper and deeper below the bottom zenith. There are the authors who apparently write nothing other than semi-pornographic fiction and they have slandered the literary taste of the readers in the country and we have to say that it’s a worrying sign for our literature which once used to be the leader on the world stage.

The falling number of serious authors is a clear reason behind our disappearing presence when it comes to awards, honours and accolades for fiction. We don’t even win the DSC Prize for South Asian Literature because the number of serious novels produced by our authors is alarmingly low compared to the fiction in other countries. The publication houses are also to made accountable because they only publish the literature they think will sell better and they ignore the hard work done by the serious authors just because they think it won’t appeal the readers. What’s the point in appealing? There are the serious readers who are starving for serious fiction, dear authors and publishers. If you don’t hurry, you will see them leaning towards the fiction produced by authors from other nations and that’s why we see a very scanty participation of Indian fiction in the syllabus for English Literature in Indian Universities.

It’s the time we wake up and smell the coffee or we are going to have a time when we will have the readers who will just not like Indian fiction because it would have become predictable enough. It has already become, though partly! There are the authors who are writing serious contemporary fiction but they are very few and countable on the fingers. It’s really a situation that hurts! Let’s hope for the best to come and better to become. 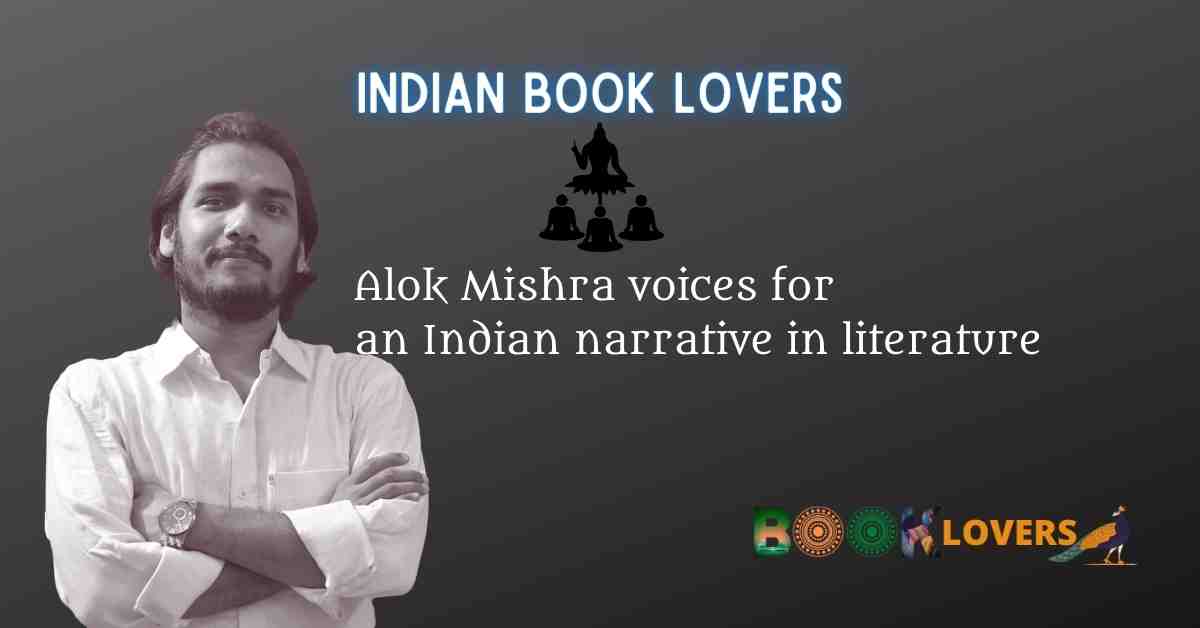 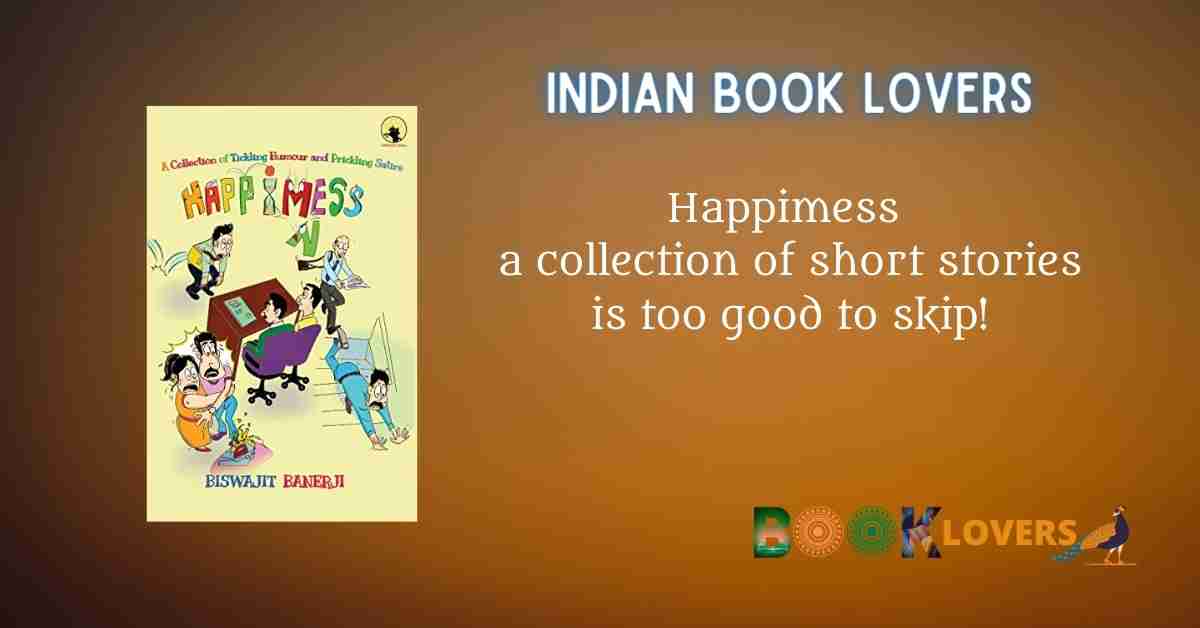