Education and Character are two important things in someone’s life. Whether it’s in order to attain a higher value in the society or in spiritual pursuits or even in making one’s contribution to the nation building. Education does not stand here for any academic degrees rather the argumentative sense someone possesses. Now, here is a point – whether education is required for character or not. There is a book ‘Education for Character’ is the combination of Swami Vivekananda’s thoughts taken from his speeches and works. He defined education in the following words:

“Education is the manifestation of perfection already in a man.”

Because Swami Vivekananda was a saint and a revered one, understood as the manifestation of God himself or Devansh (part of Godly spirit), his perception about humanity was higher and lofty. He understood human beings as part of God directly. Education, according to him, is only to awaken the spirit that’s within a person. His booklet or pocket-sized book published by Advaita Ashrama, Education for Character, takes the readers on a journey to understand the real purpose of education.

About the Book:
The book is full of ideas and motivational thoughts. As we all know Swami Ji was a full-blooded masculine personality. His words are the source of information and motivation for the youths. He is the symbol of energy, power and thoughts for the modern India that he dreamt of. And this book is a treatise on the common issues that we have to face in everyday life. Swami Ji tries to provide us with the eye-opening ideas by which we can build our character and support in nation-building. The thought is organised in the book that starts from ‘True Education’ and ends at ‘Universal Prayers’. In between those, he has talked about many important things about our youth, women, motherhood, education, and faith.

Whosoever will read this book will not have not to visit anywhere to find the energy inside him. The lines are full of energy and reading them makes a reader feel different. It’s not a simple motivational work that entices you to do something or anything – the arguments in the book are packed with ideas that take your mind to another level and compels you to think for the furtherance of ideas into actions. What do you contribute to the nation with your education?

‘Arise, awake and stop not till the goal is reached.’

He also talks about Faith and Belief. He defines atheist in a modern way and tells us ‘One who does not believe in himself’ is an atheist. He tried his best to awake the youths of India by his writings. Swami Ji’s remarks on women, poor and true faith in God are amazing. He did not believe in a God that cannot wipe the tears of a widow and feed a poor. For him, according to this book, Karma is your only duty and doing something worth is your only morality.

Conclusion:
Swami Ji has started a revolution of faith. India is a land that taught the world of tolerance. He was a visionary and did some tremendous work to uplift and spread the vast culture and heritage of our great country India. He told the West about us. He told the East about us. And this book will tell the very Indians about the glorious country that India is. Rabindra Nath Tagore said about him, ‘If you want to know India, study Vivekananda. In him, everything is positive and nothing negative.’ He was the first among the dreamers of a modern India. Every Indian should read his book Education for Character. You can complete this book in just a span of one hour. It is too short in length and vast in ideas.

Get a copy – click here to buy the book

Amazing and splendid! Read it any day you want and you will be transformed if you did it carefully! 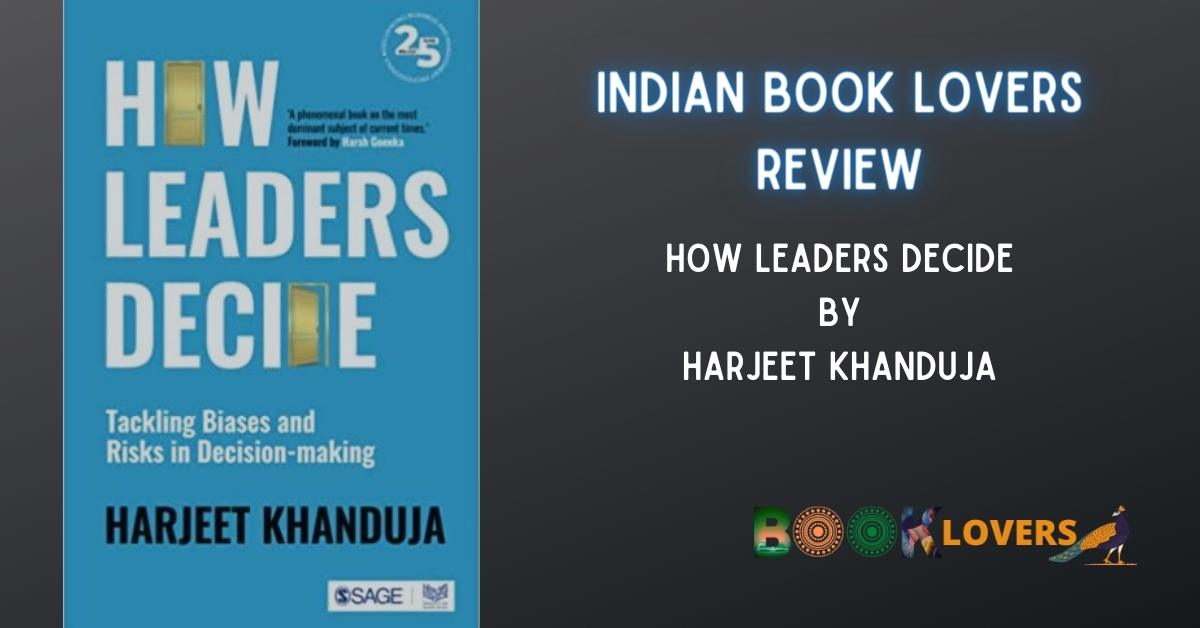 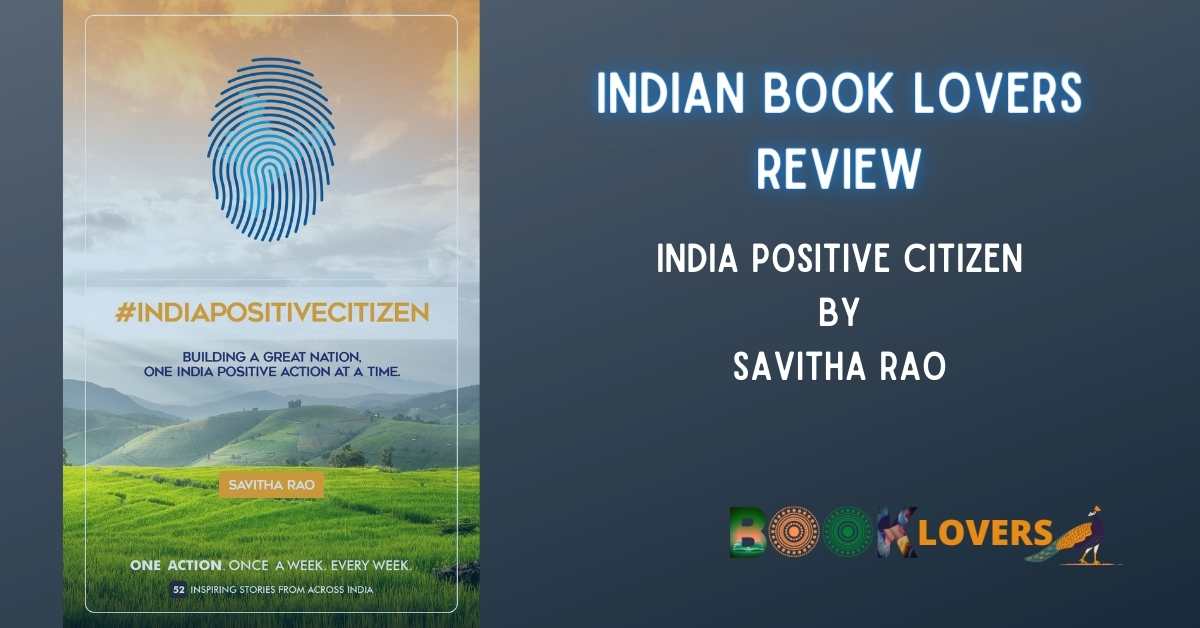