To the Lighthouse by Virginia Woolf – Review

Modernist Novels, in the times these were modern, were different in tone and nature. However, today, their worth and appeal have changed dramatically. It is because of time and space relation – naturally. What I see today as modern will be seen as ancient by the next generation. However, in terms of literature, there is a category that we call ‘evergreen’ and that makes space for the personalities like Shakespeare, Eliot (T S) and Dante. To be certain and to ascertain my idea, I will frankly say that Virginia Woolf’s To The Lighthouse is not an evergreen novel. It was in the flux with the avant-garde that was popular those days.

The novel has certainly an everlasting, uneasy appeal about it that has maintained the interest level of the academicians in To The Lighthouse. It begins almost abruptly and ends with a soothing effect that the author tried her best to generate throughout the novel but could only achieve it to the maximum at the end of the novel with Lily Briscoe finishing her painting that she has long ago thought of, at the beginning of the novel itself – in between, many years passed.

Today, this novel is not very relevant except in the academic circles. Students and professors (higher studies) indulge with this stupendous and excelling novel (with limits) by Virginia Woolf. However, it does not have the charm to attract a casual reader of contemporary times. It lacks the humane touch. It lacks a universal appeal. It was perfectly in synchronisation with the time of its rise (and subsequently, its fall). It has a language that is deeper than the usual language, and not for the readers of fiction written by Chetan Bhagat (in India) and El James (internationally). So, be sure of yourself before you begin reading this novel by Woolf. All the best!

Buy the book – Click here to buy from Amazon India 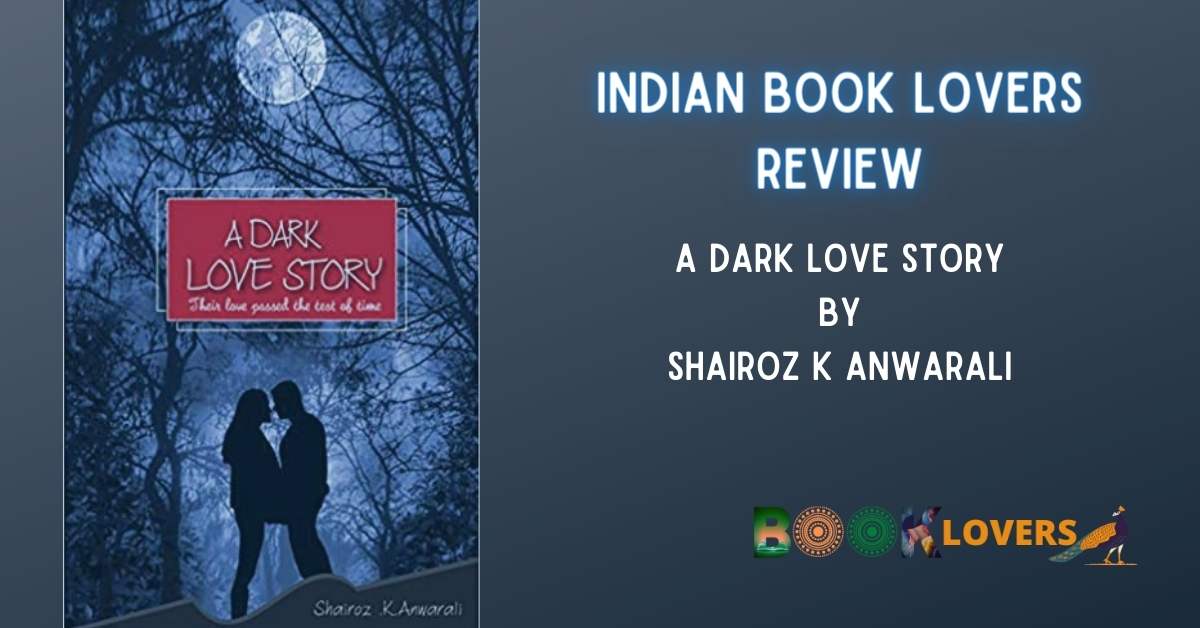 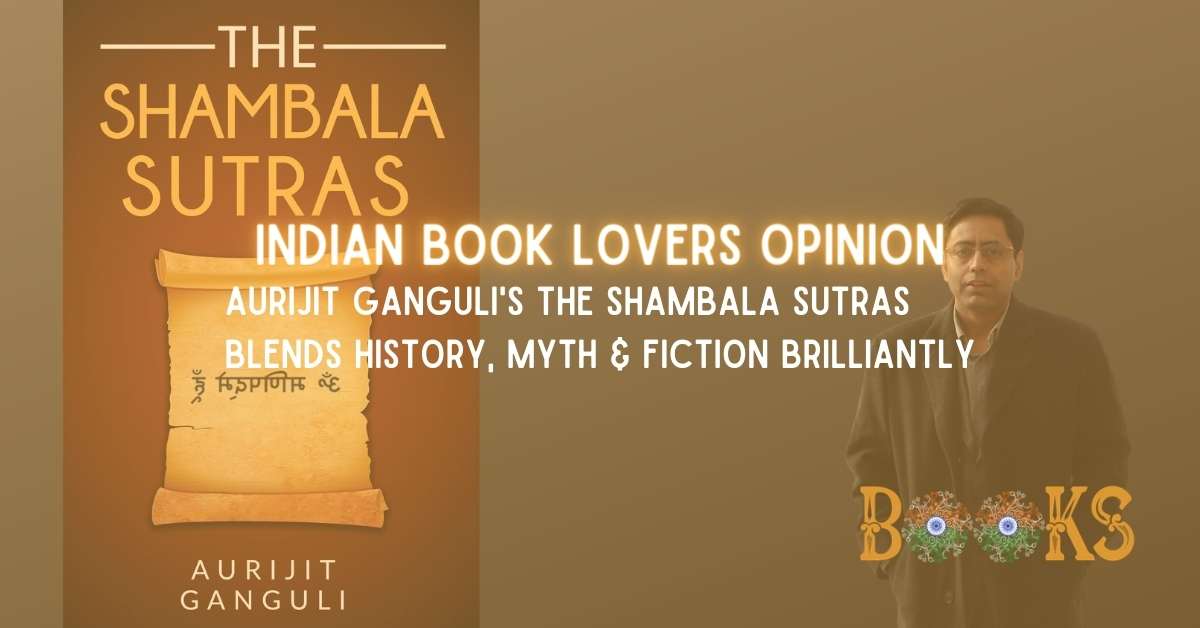